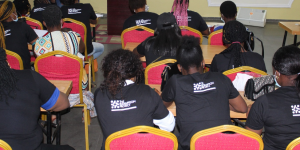 APRIL 2022, BENIN CITY, EDO STATE- The Redemption Project (‘TRP’), launched in August 2021, is an ongoing 18-month project implemented within the framework of The Action to Support the Fight against Human Trafficking in the Gulf of Guinea (the “ALTP Project”), which is funded by the European Union and implemented by Expertise France. As part […] 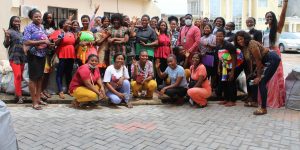 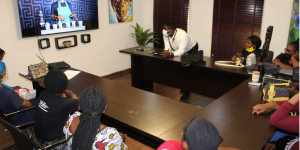 APRIL 2022- BENIN CITY, EDO STATE. Pathfinders is proud to launch ‘The Justice Project’ (TJP), a 6-month Project which commenced on the 1st of April 2022, with support from the French Embassy to Nigeria, pursuant to its Innovative Projects from Civil Societies and Coalitions of Actors (PISCCA). The Justice Project (TJP) will improve on how […]