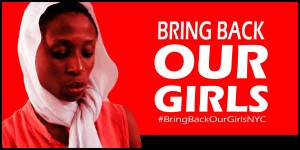 July 8, 2014- PathFinders’ R. Evon Idahosa co-moderated a global panel with experts and leaders of the #BringBackOurGirls Movement and Nigeria-based NGOs to discuss the status of the #276+ abducted Chibok school girls who have been missing since April 14, 2014 and what every individual can do to ensure their safe return. The panelists included […] 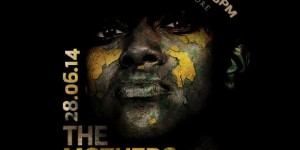 LAGOS, NIGERIA- June 28, 2014. PathFinders’ R. Evon Idahosa joined thousands of mothers, led by Archbishop Margaret Benson-Idahosa, at an inter-faith/inter-denominational rally to pray for the safe return of #276+ girls abducted from their school in Chibok, Nigeria, on April 14, 2014 by terrorist group Boko Haram. The prayer rally, which was attended by four […]