April 9, 2016- LAGOS, NIGERIA.  In partnership with CGMI Lagos, we sounded the alarm in Lagos, Nigeria with the arrival of our #TakeMeOffMute™ anti-child sex abuse campaign on April 9, 2016. Hundreds of children gathered to be educated on the dangers of child sex abuse and to learn how to defend themselves mentally, emotionally and physically against predators.  Our speakers included clinical psychologist, Dr. Kemi Akintoyese of Cotmed Medicals, who spoke on recovering from child sex abuse and forging forward.  Barrister Dan Uhimwen, our Pathfinders Chief Legal Coordinator, spoke on the state of the law relating to children in Nigeria and what legal recourse is available to them.  Award winning author, Seun Odukoya, spoke on the role of men and boys and why their involvement was absolutely imperative to reducing incidents of sexual abuse against women and girls.  Award winning musical entertainers BNG and one woman powerhouse, “Grandma Wura” (Bola Edwards), fascinated the crowd with their musical and acting talents, while martial arts experts, Collins Karate Network educated the children on basic self defense moves to protect themselves in the event of an assault.  Following the program, children who indicated a history of child sex abuse were offered our PATH (Personalized Action to Healing) Plans which include free medical, counseling and legal services to help them blaze the trail from victim to survivor.  The children also took our #TakeMeOffMute™ empowerment pledge to sound the alarm against child sex child abuse and to amplify their voices and the voices of others surviving through abuse.

The work continues, as there are thousands more children who need to know that their unmuted voices resound like thunder in darkness. Thank you to everyone that made ‪#‎TakeMeOffMuteLOS‬ a HUGE success! 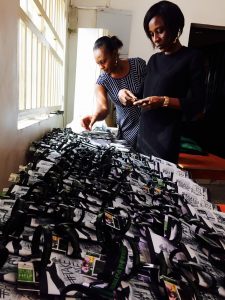 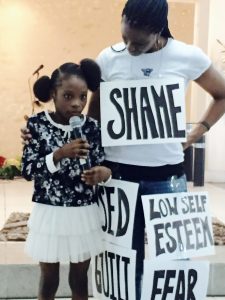 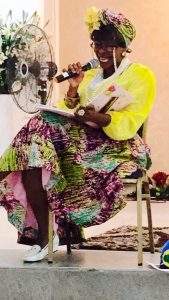 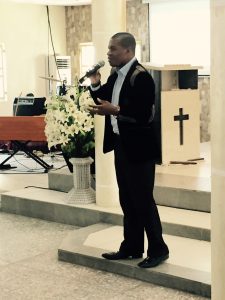 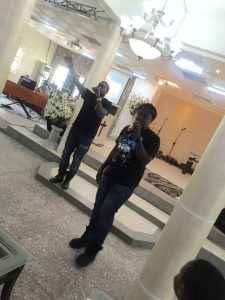 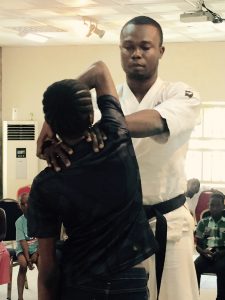 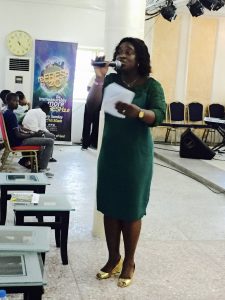 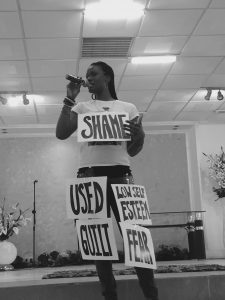 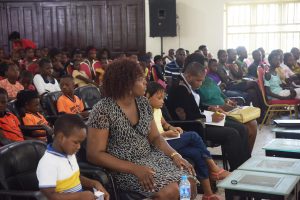 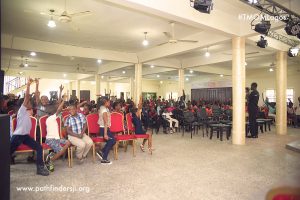 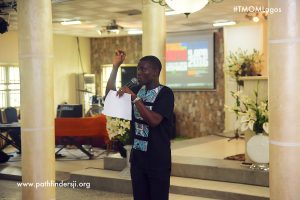 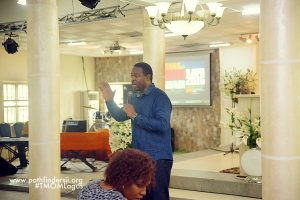 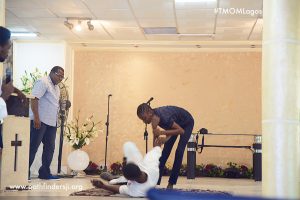 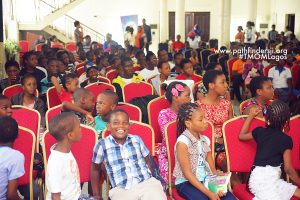 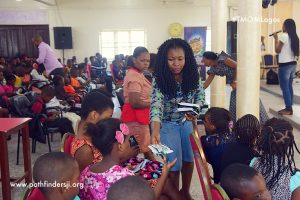 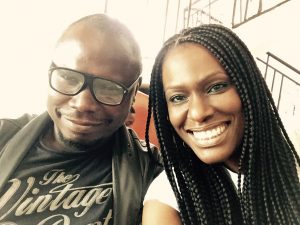 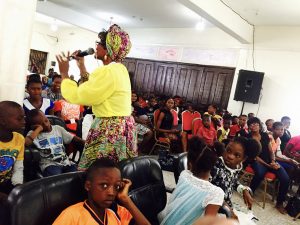 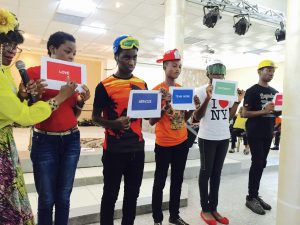 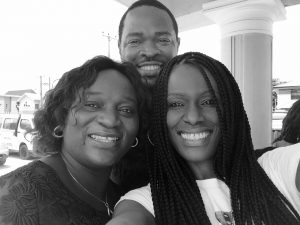 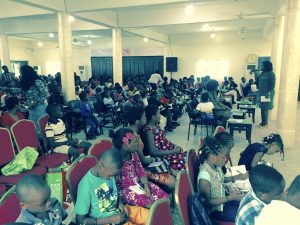 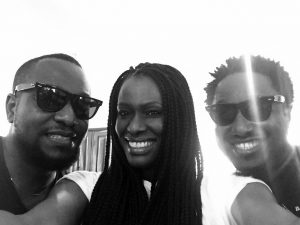