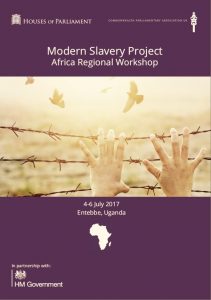 ENTEBBE, UGANDA- On July 4-6, 2017, the Commonwealth Parliamentary Association UK, in collaboration with the UK government, held its Modern Slavery Project (Africa Regional Workshop) in Entebbe, Uganda.  For three days, 40+ Parliamentarians from six African countries (Uganda, Nigeria, Mozambique, Malawi, Ghana and Kenya) who will influence legislation in their respective countries, met to address the scourge of human trafficking in sub-Saharan Africa (which has the highest number of child slaves in the world) and to collaborate on efforts to eradicate it from the region. Pathfinders’ R. Evon Idahosa, Esq. joined other leading experts in the field, including the UK’s Independent Anti-Slavery Commissioner, Kevin Hyland, and its leading anti-slavery lawyer, Barrister Parosha Chandran, to highlight the loopholes allowing for the proliferation of slavery in the region and to offer viable and practical recommendations.  Other notable speakers included Professor Baroness Lola Young (House of Lords, UK), Ash Denham (Member of the Scottish Parliament), Dr. Roberta Blackman-Woods (Shadow Minister for Housing, UK), Sir Simon McDonald (Permanent Under Secretary and the Head of the Diplomatic Service, UK) and the International Labour Organization’s Jean-Marie Kagobo. The Project will continue to support the Parliamentarians in their efforts over the next two years to address the issue of modern slavery in their respective countries.  #Not4Sale #EndHumanTrafficking 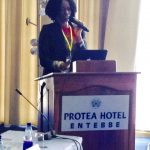 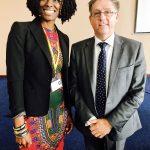 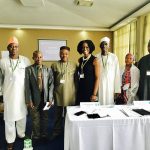 With the Nigerian Delegation 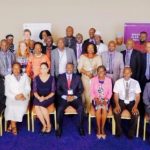 Some of the Parliamentarians in attendance 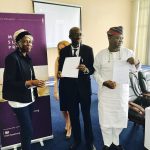 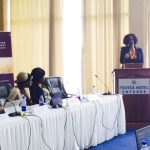 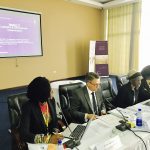 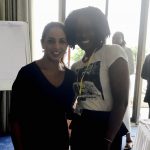 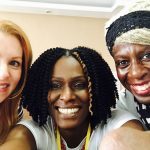 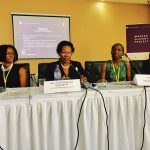 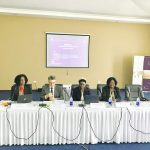 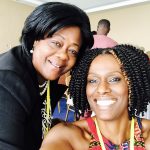 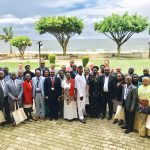 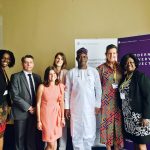 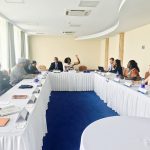 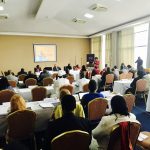 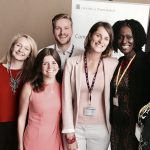 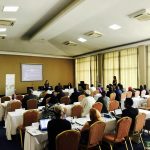 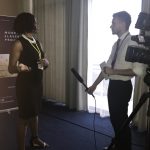 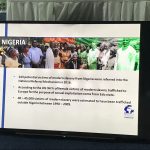 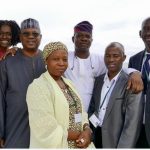 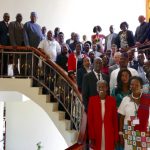 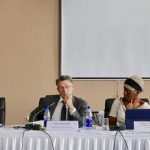