BENIN CITY, EDO STATE- On August 25, 2022, eleven students enrolled in our Pathfinders’ Adult Literacy Initiative (PALI) celebrated the completion of their three-month course. PALI, which partners with women in local communities to provide free adult education courses to decrease vulnerability to trafficking, began its second session in May 2022. All students on our two campusus, Ogba Village and Faith Campus, were trained on the basics of English and Arithmetic.

The profound impact of education was particularly poignant for our 2nd batch of students who had given up on the possibility of accessing any form of free education. By providing free and flexible classes, we were able to help survivors of trafficking, at-risk women and working women learn to read, write and maintain effective communication—a much needed skill set, according to our graduates.

In addition to acquiring these skills, students also learned how to sensitise their local communities to the dangers of trafficking. This knowledge was evident as Faith Campus students carried on the tradition of preparing and presenting a play focused on the ‘Dangers of Trafficking.” To reflect their commitment to joining the fight against sexual exploitation and trafficking of women, all graduates signed our Anti-Trafficking Pledge to serve as anti-trafficking ambassadors in their local communities.

Indeed, it was a beautiful day of relief and pride, as the students offered testimonials of how PALI had positively impacted their lives. A lecture was given to the students on the next steps to take towards further improvement after PALI. The event ended after they all received their certificates of completion, congratulatory gifts, refreshments and a transportation stipend. 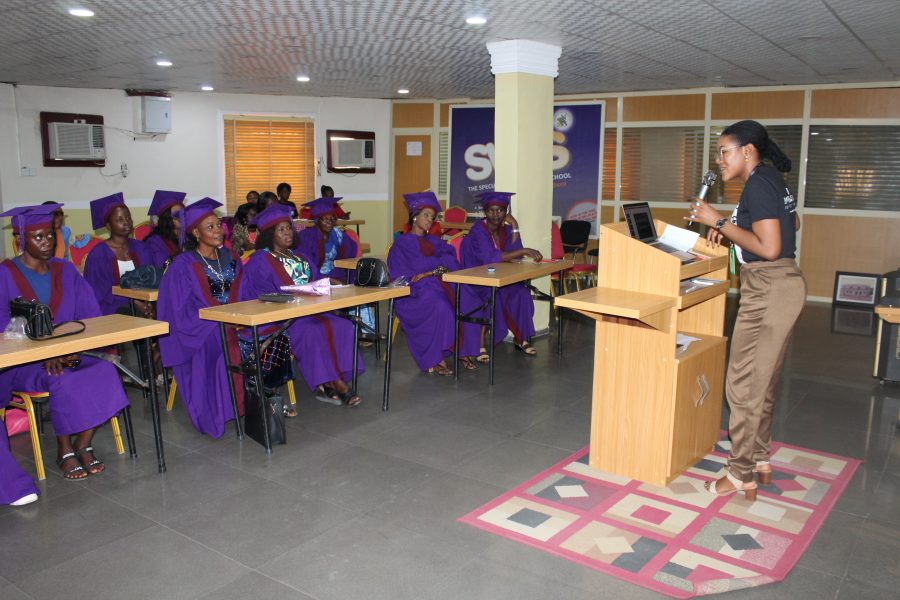 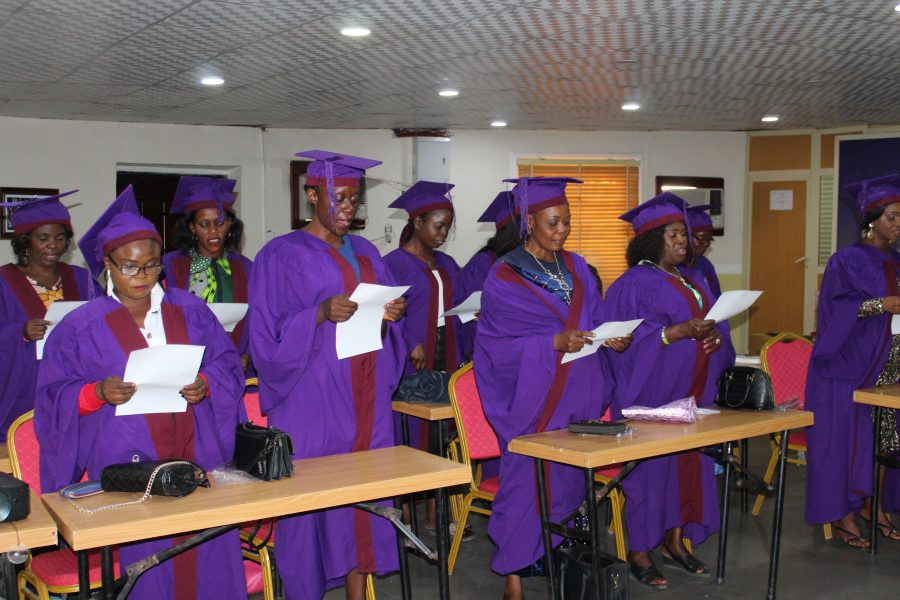 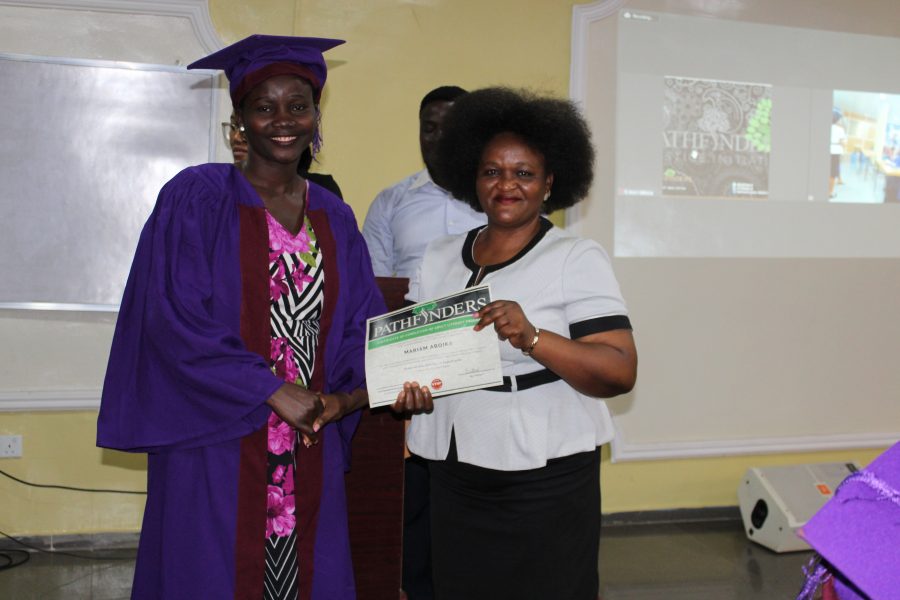 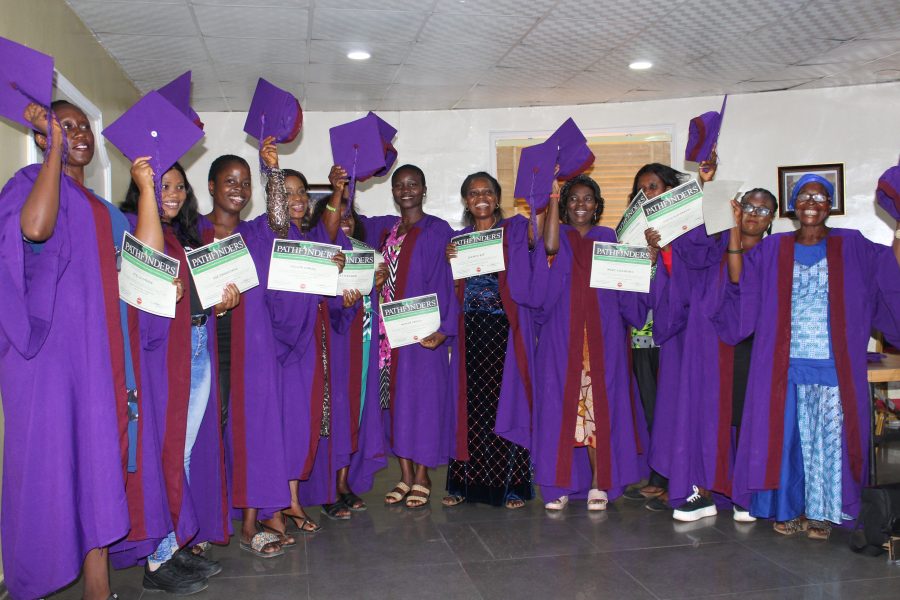 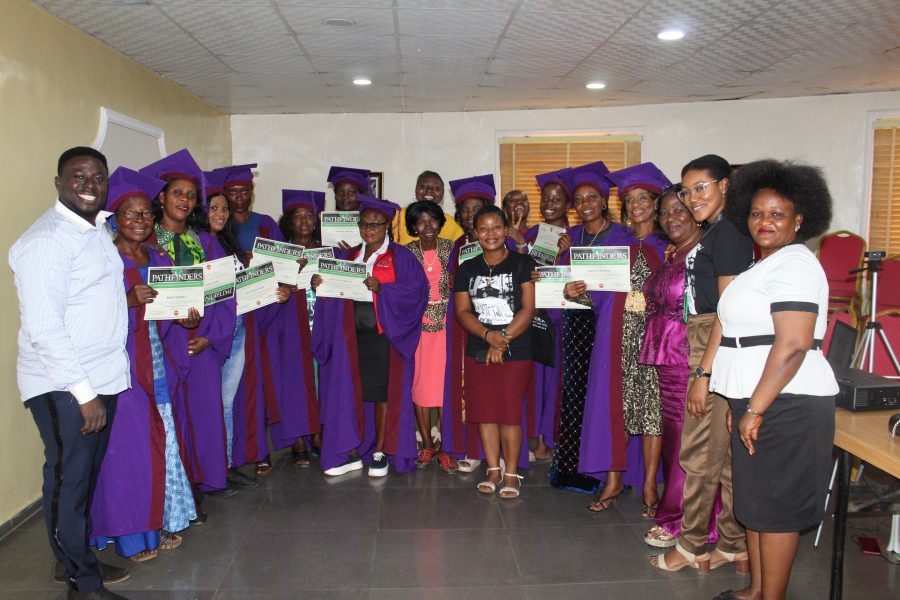