PARIS, FRANCE- During the week of March 25, 2019, Pathfinders’ R. Evon Idahosa was chosen to participate as a subject matter expert in France’s Future Leaders Program organized by the country’s Ministry for Europe and Foreign Affairs.  During the one week study program based in Paris and Nice, Ms. Idahosa was opportuned to educate French government officials and stakeholders on her work at Pathfinders to end sex trafficking and irregular migration from Nigeria,  to discuss France’s foreign policy (and its implications on the continent) and to learn more about efforts in France to combat trafficking and irregular migration from West Africa.  Recommendations and suggestions were also provided.

Some of the government officials who participated in the program included the Director of the Office of Organized Crime and Financial Delinquency (M. Frederic Malon of the Ministry of Interior), the Head of the Anti-Human Trafficking Department (M. Jean-Marc Droguet of OCRTEH), France’s Ambassador to the United Nations (M. Ambassador Croquette), the Secretary General for Women’s Protection in the Fight Against Human Trafficking (Mme. Elisabeth Moiron-Braud), Senator Mme. Laurence Rossignol, members of France’s Refugee Protection Office (OFPRA) and other members of the Ministry for Europe and Foreign Affairs. Ms. Idahosa also met with several Nigerian survivors of sex trafficking who had been trafficked into France, all via Libya and the Mediterranean Sea.  CSO meetings included briefings with ALC, Ac.Sé, Association Foyer Jorbalan, France Terre d’Asile, Bus des Femmes, ECPAT France, Amicale du Nid and Caritas France.  As a result, several pertinent partnerships and collaborations were forged with both government agencies as well as with CSO stakeholders providing support for survivors.  We look forward to productive relationships with France in the fight against human trafficking and irregular migration. 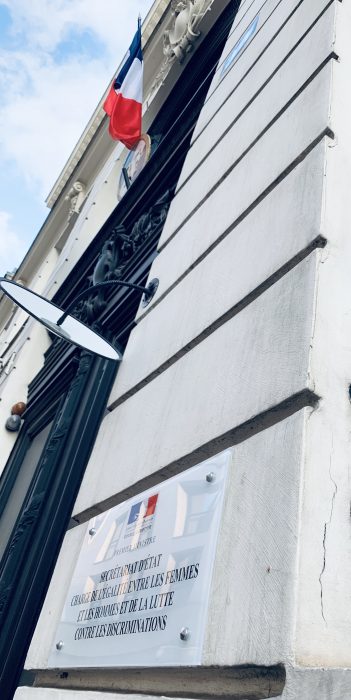 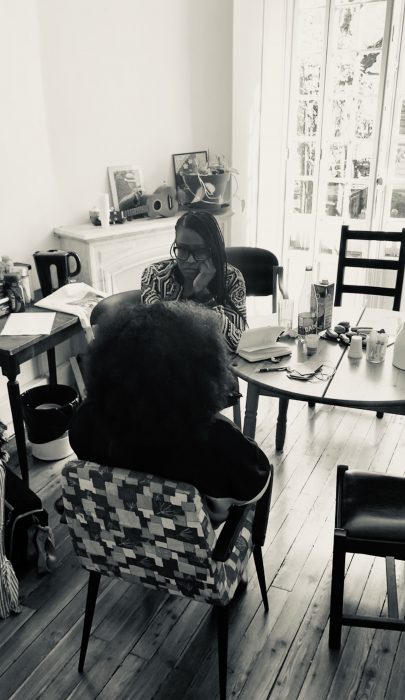 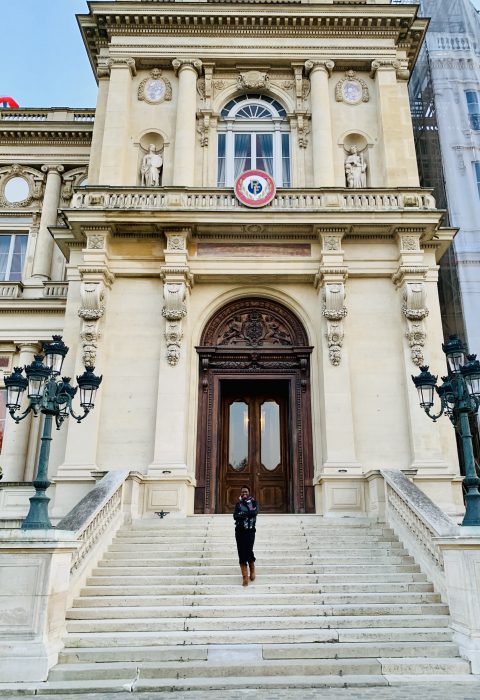 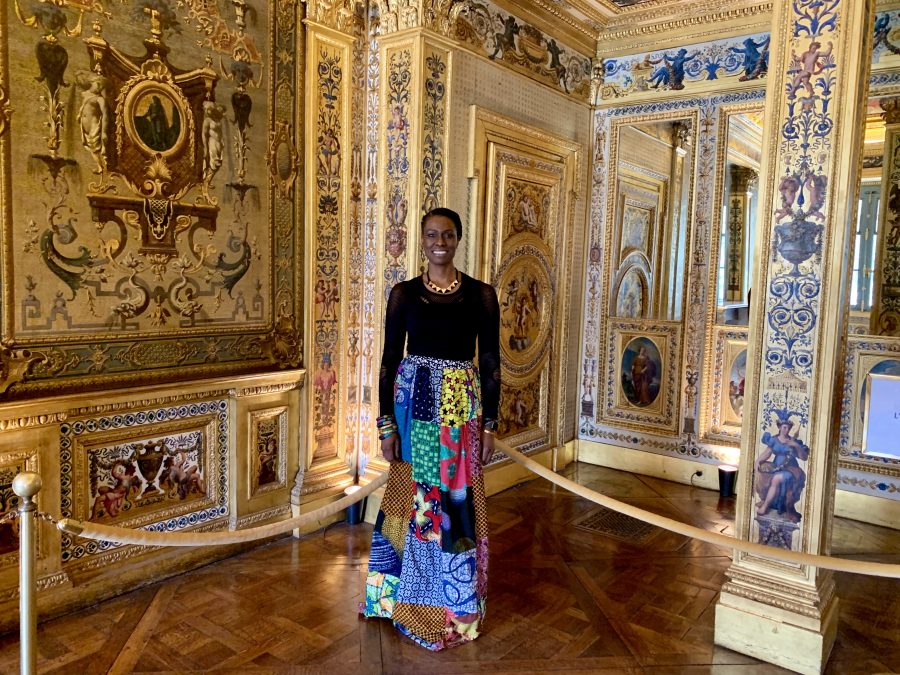 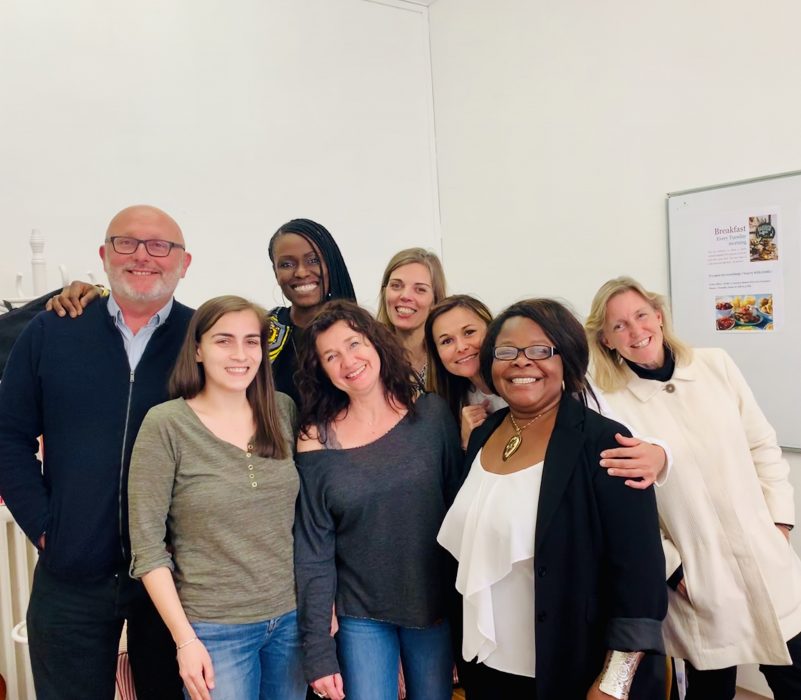 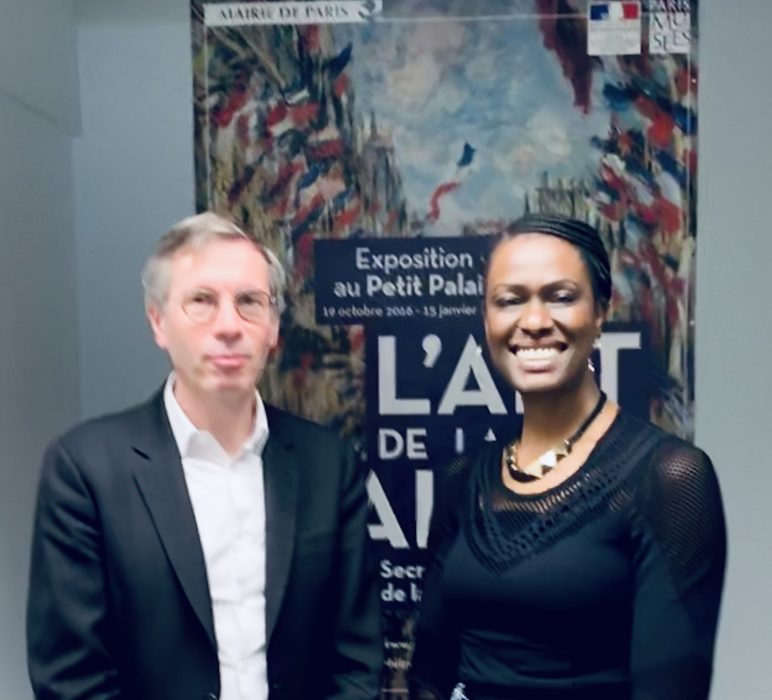 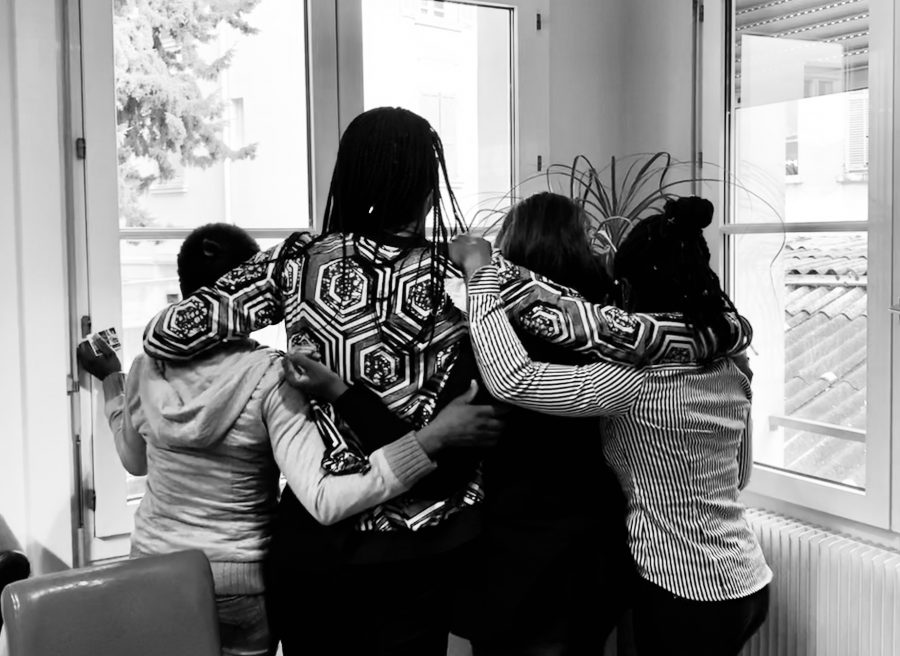 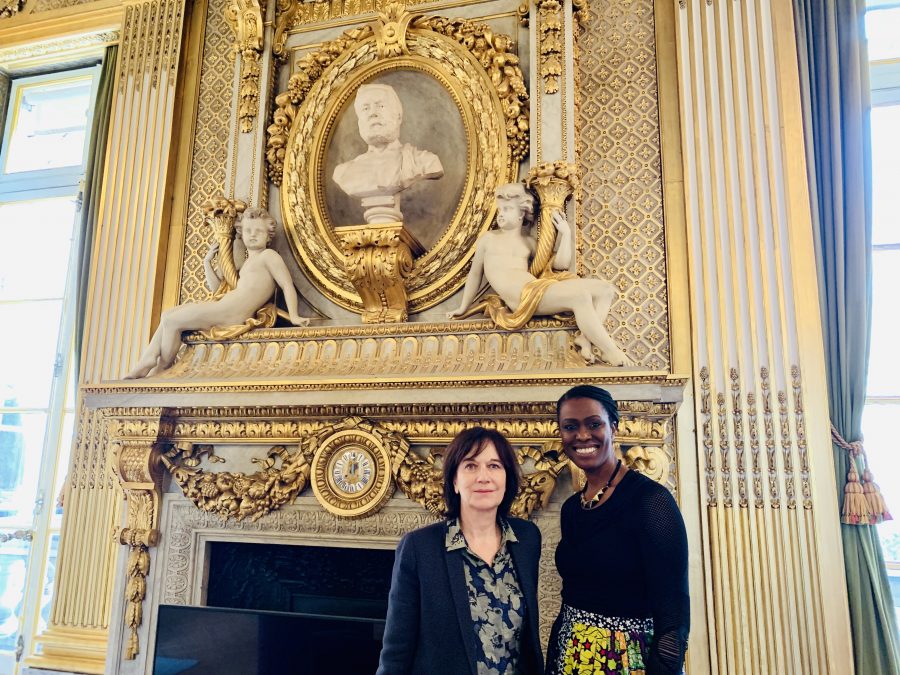 Filed Under: Blog, We Partner