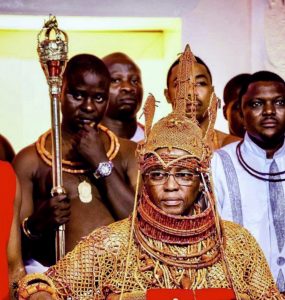 BENIN CITY, EDO STATE- His Majesty, the Oba of Benin, Oba Ewuare II (the supreme spiritual of the Benin Kingdom), summoned all Benin Chiefs and native doctors in the Benin Kingdom to his palace for an emergency meeting in Benin City on March 9, 2018, wherein he renounced all curses that had been placed on victims of human trafficking by native doctors in the state.  (Prior to our young women being trafficked overseas, many of them are taken to local native doctors who, following a “spiritual” ritual, order the trafficking victims to swear loyalty to their madams and to swear oath that they will repay their entire debts owed.  In the event they fail to keep the oaths made, the victims are informed that they will be cursed and that evil will befall them. These curses essentially serve to keep many of our young women who have been trafficked overseas in psychological bondage and are often referenced as the primary reason why many of them remain trapped in debt bondage and dehumanising servitude.)

Pathfinders has confirmed, after speaking to a spokeswoman for the palace, that the over 100 chiefs and native doctors present were unaware of why they were summoned for the emergency meeting and were bewildered when the progressive Oba highlighted their involvement in the scourge of human trafficking in the State.  In addition to revoking these curses, the Oba of Benin also placed a curse on human traffickers and priests who continue to engage in the practice of trafficking (and/or in aiding and abetting trafficking) and urged victims to come forward to reveal the identities of their traffickers.

There are considerable implications to the foregoing pronouncements, particularly for our women and girls who believe in the spiritual power of these curses.  We anticipate that they will:
1. With targeted advocacy to victims, increase the willingness of women and girls to escape their traffickers and return back home to Nigeria, as many live in fear of the consequences of breaking their oaths, including reprisals;
2. Increase the number of prosecutions of traffickers both in Europe and Nigeria, as more survivors will be willing to come forward to cooperate with law enforcement;
3. Increase the number of prosecutions of native doctors who themselves are aiders and abetters since NAPTIP will no longer consider them a necessary evil (forgive the pun) in the renunciation of their own curses so that trafficking survivors can cooperate;
4. Decrease the effectiveness of human trafficking in and from Edo State (although efforts by traffickers will likely be directed elsewhere); and
5. Confirm the existence of a unified front between the government and the monarchy, which overall strengthens anti-trafficking efforts.
The Oba’s pronouncements, which come on the heels of the Office of the Senate President of Nigeria’s recent Roundtable on migration and human trafficking in Benin (which Pathfinders’ R. Evon Idahosa served as consultant and moderator for), the Edo State House of Assembly beginning deliberations on an anti-trafficking bill and other commendable local and international efforts, will certainly not result in the total elimination of human trafficking in Edo State, as other significant gaps certainly exist which render our women and girls vulnerable to trafficking. However, they are a welcome development and helpful step in the right direction if they can be coupled with immediate, effective advocacy, which we have already began to engage in.  Continued collaboration and engagement from the Edo State Government, the Senate, House of Representatives, CSOs and citizens will be necessary to move the needle on the issue.  #EndTrafficking #Not4Sale 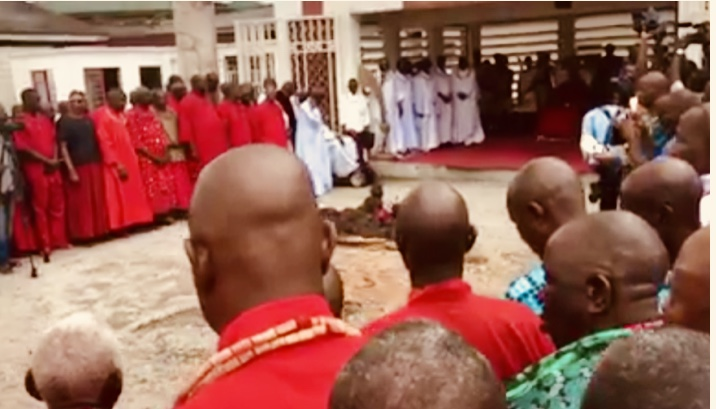 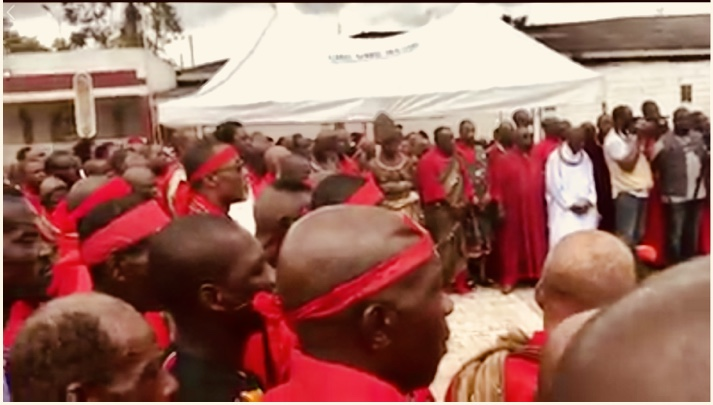 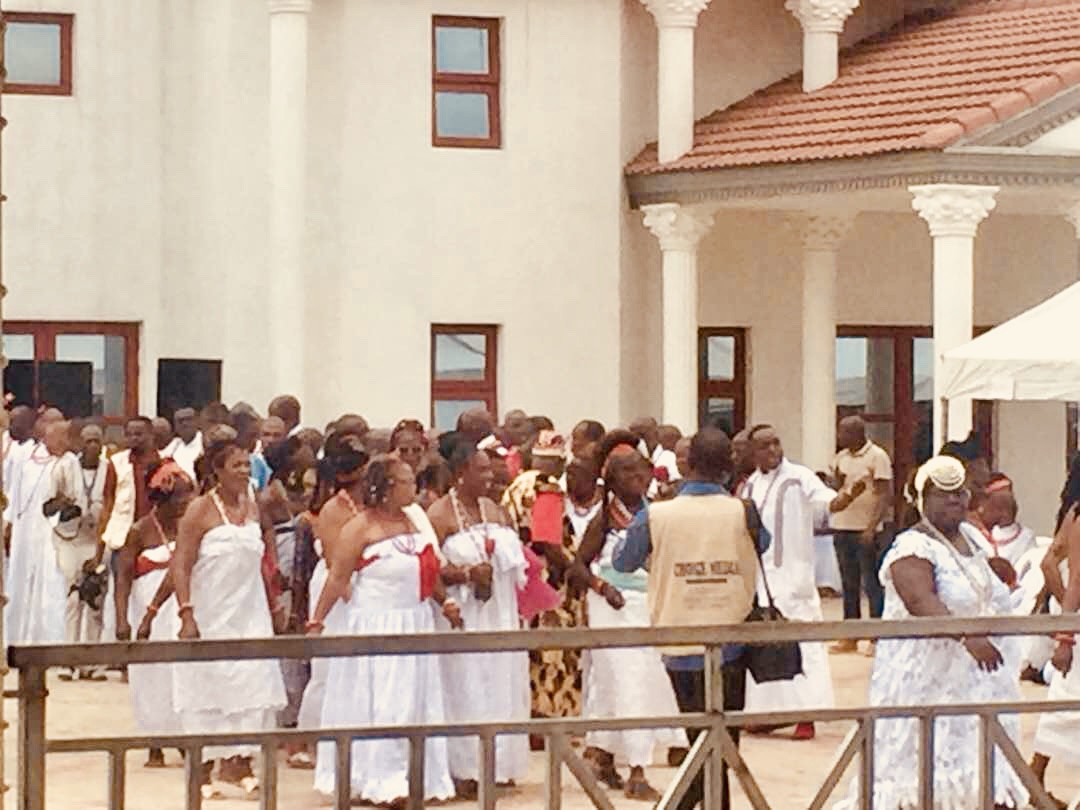 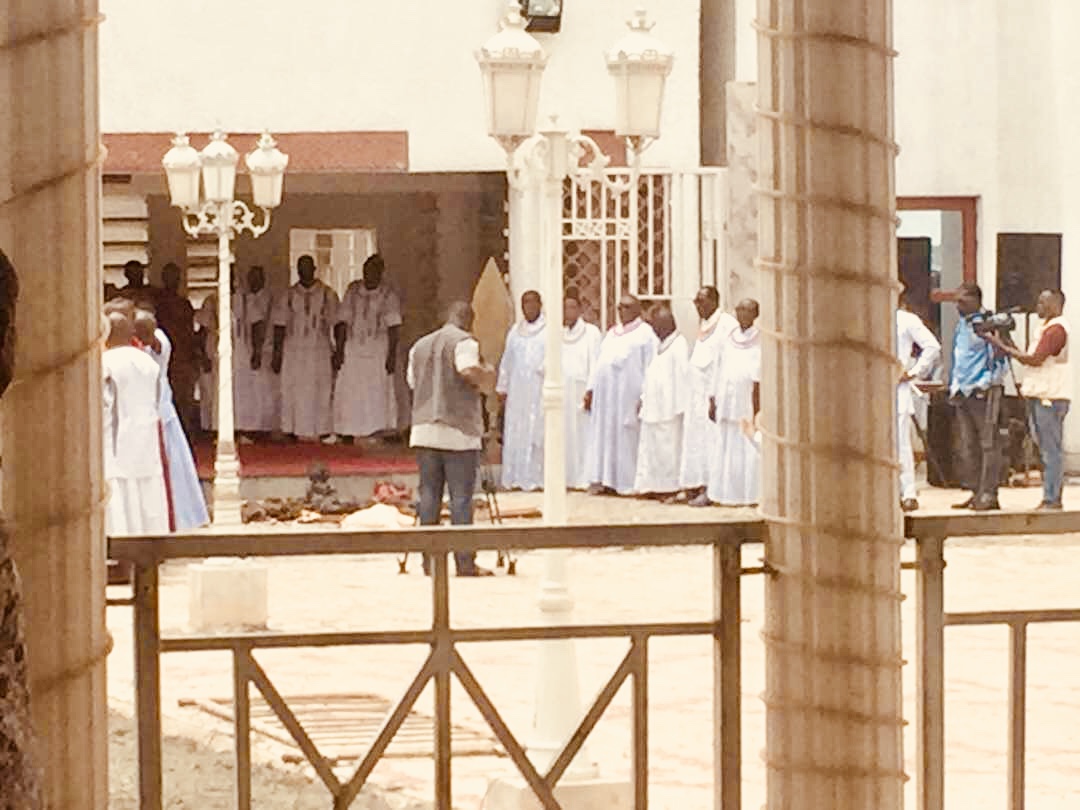 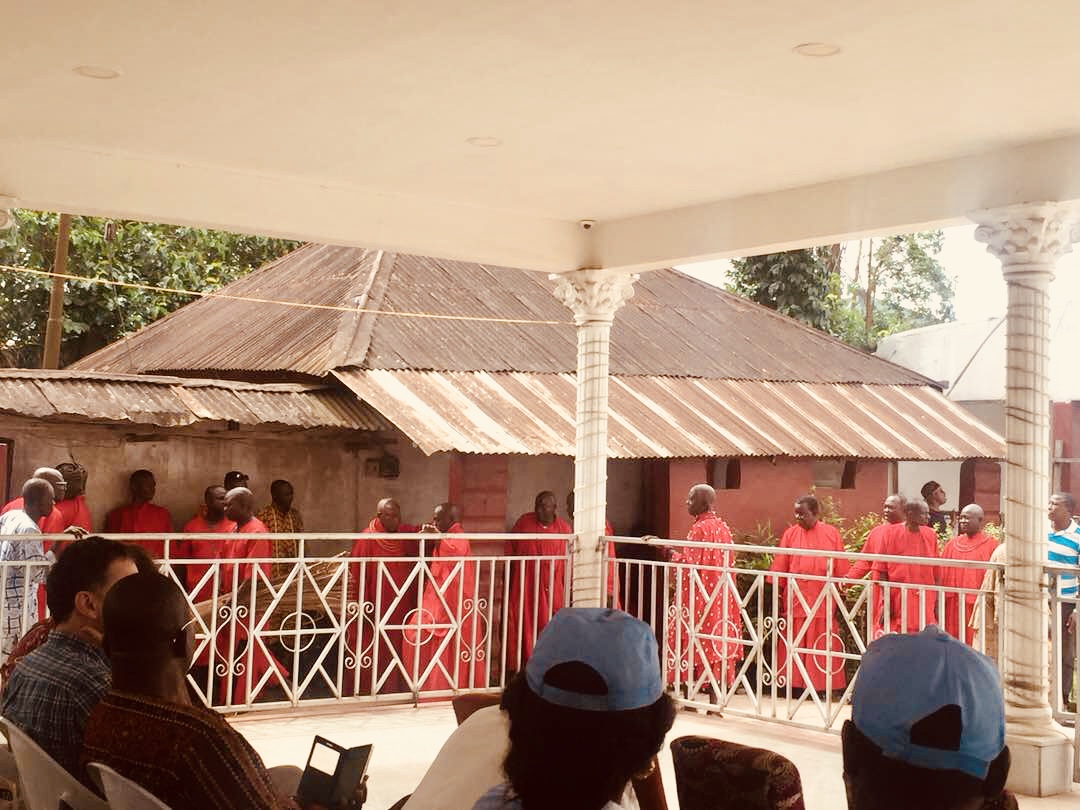 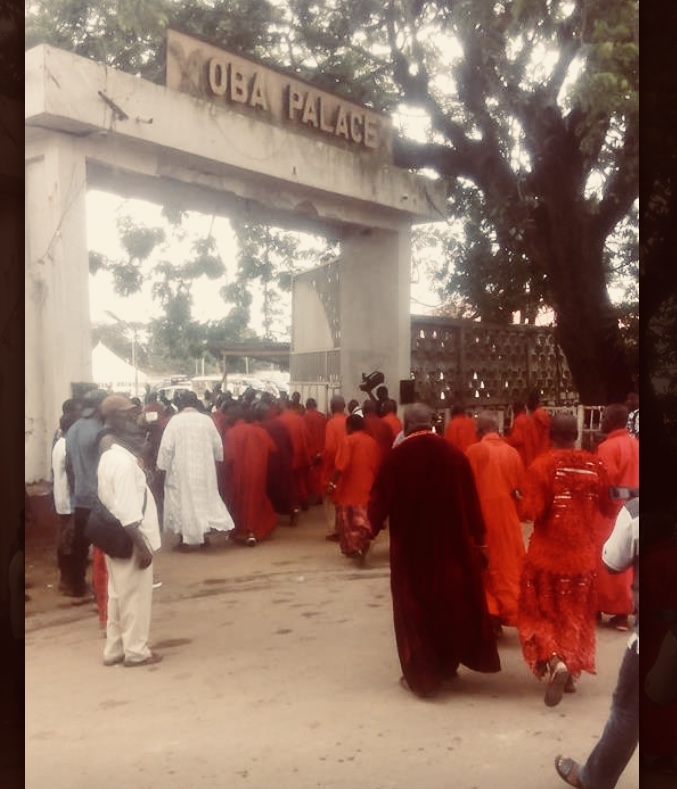