July 20, 2022- WASHINGTON, D.C. The United State Department of State has released its 2022 Trafficking in Persons Report which ranks countries based on their respective government’s response to human trafficking in the preceding year (April 2021 to March 2022). Nigeria remains a Tier 2 Country (second to highest ranking, with Namibia being the only African country ranking Tier 1).

According to the Report’s Executive Summary on Nigeria: “The government demonstrated overall increasing efforts compared to the previous reporting period, considering the impact of the COVID-19 pandemic on its anti-trafficking capacity; therefore Nigeria remained on Tier 2. These efforts included investigating more traffickers, including two members of the Civilian Joint Task Force (CJTF) involved in alleged sex trafficking; investigating officials allegedly complicit in trafficking crimes; identifying and providing more services to victims; and developing and implementing a rapid assessment form to identify trafficking victims. However, the government did not meet the minimum standards in several key areas. The government has not prosecuted any members of the CJTF for prior child soldier recruitment or use, potential sex trafficking in government-run IDP camps remained a concern, and officials removed fewer children from conditions of forced labor. Further, corruption remained a significant concern in the judiciary as well as immigration services, and the Ministry of Defense did not finalize its handover protocol to refer child soldiers to care for the seventh consecutive year.”

The Report’s prioritized recommendations for Nigeria include:

Other highlights from the Report:

To read the full report on Nigeria, visit: https://www.state.gov/reports/2022-trafficking-in-persons-report/nigeria/. 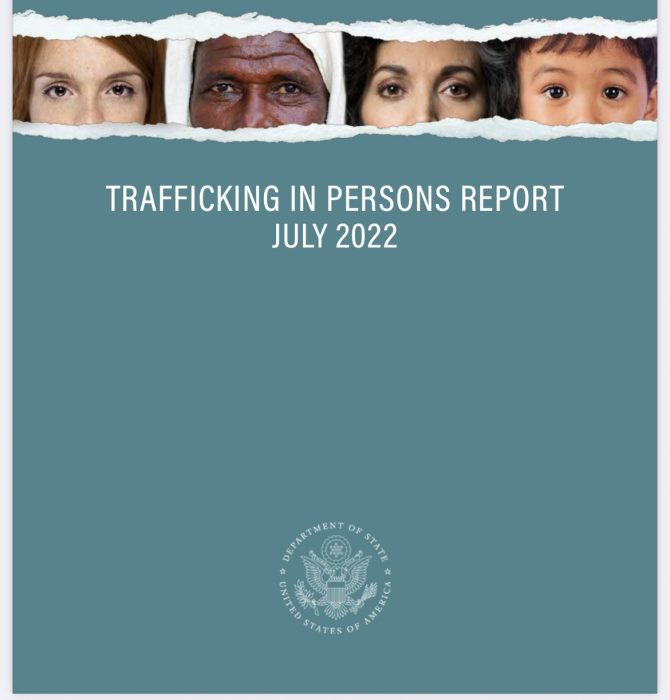 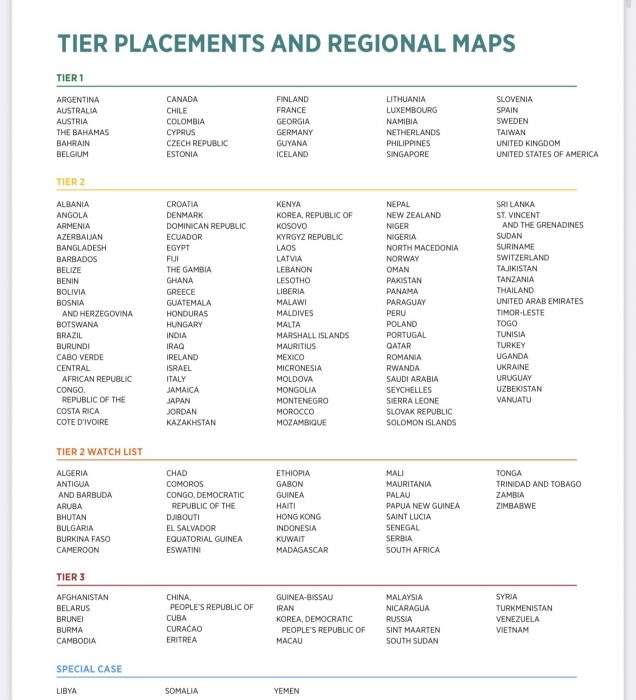 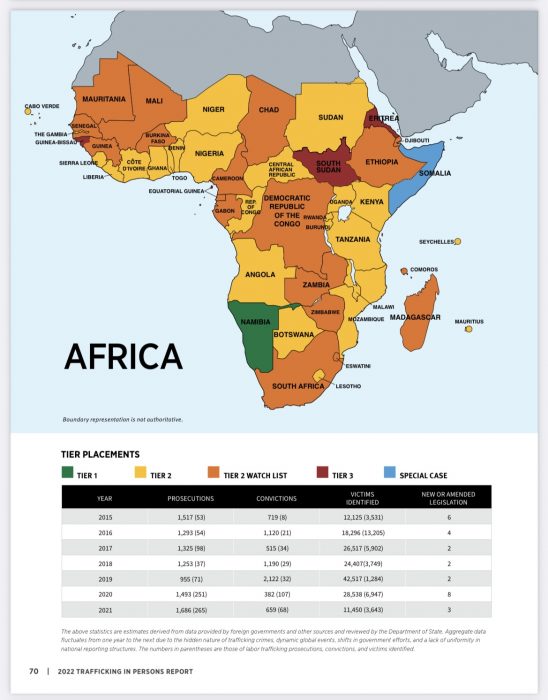 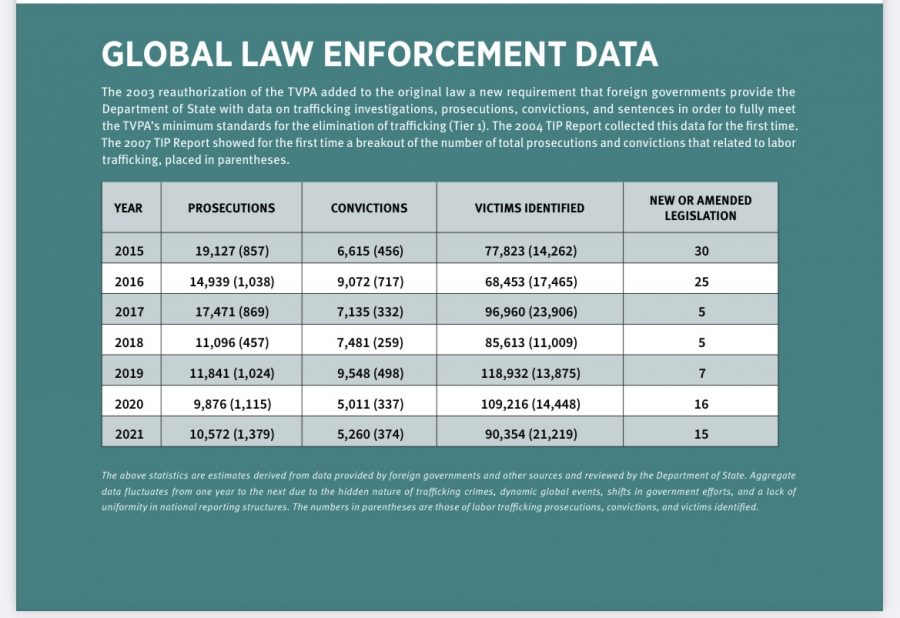 Filed Under: Blog, What You Should Know