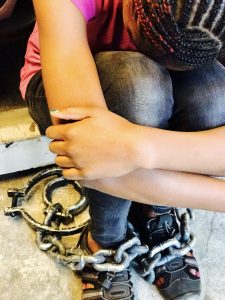 The data from the report was compiled using national surveys from 54 countries, datasets from the International Organization for Migration on victims of human trafficking and child labor and reports from the International Labor Organization on state-forced labor.  It admits that there were difficulties estimating figures  in conflict zones, such as in Nigeria where Boko Haram is operating and enslaving local populations, with women and girls particularly targeted.

In September 2017, 37 countries signed a call to action on modern slavery at the United Nations.