Ekae, Nigeria- October 21, 2014. On October 21, 2014, Pathfinders conducted a child sex abuse training in Ekae, a rural town just outside Benin City, Nigeria. Between ages 5 and 13, these were some of the youngest children that we have ever spoken to on the subject. However, far too many of them were already overly familiar with the subject, as we heard tragic stories of even a six month old baby girl being subjected to child sex abuse at the hands of her father in an effort to rid himself of a sexually transmitted disease.  Each child received a “PathFinders Vision Book” to note their dreams, goals and visions for their future.

There is clearly still a lot of work to be done via the annihilation of ignorance and the aggressive infusion of education. We are on it! 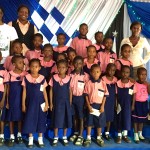 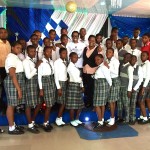 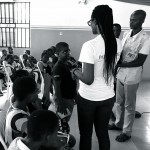 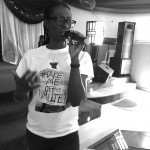 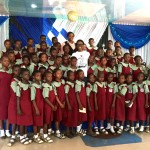 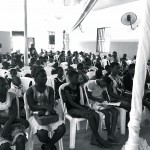 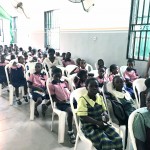 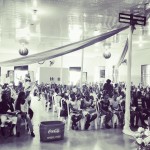