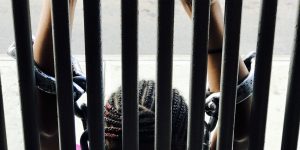 ABUJA, NIGERIA- Nigeria’s anti-trafficking agency, NAPTIP, has released its 2019 Report, highlighting its efforts in 2019 to combat human trafficking in all its forms in Nigeria. Highlights include the following: NAPTIP received a total of 915 cases in 2019, fully investigating only 203 (slightly down from 206 in 2018) and making 701 arrests (also down […] 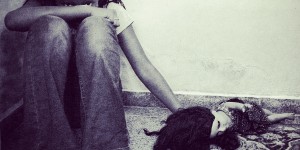 Human Trafficking: Oba of Benin drums support for NAPTIP, Feb. 14/2020 “The Oba of Benin, Oba Ewuare II, has promised to partner with the National Agency for the Prohibition of Trafficking in Persons (NAPTIP) through advocacy and empowerment in the fight against human trafficking.”https://guardian.ng/news/human-trafficking-oba-of-benin-drums-support-for-naptip/ Students Develop App to Trap Human Traffickers, Feb. 15/2020 A team […]

Monthly Update on the Latest News on Human Trafficking in Nigeria 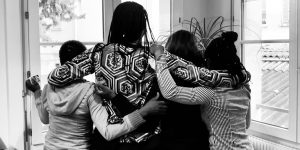 Europe Spends Billions Stopping Migration.  Good Luck Figuring Out Where the Money Actually Goes: Dec. 9/2019 This article by The Correspondent highlights how the European Union expended upwards of 770m Euros on fighting unsafe migration and human trafficking from Nigeria.  Where has the money gone and has it paid off? Europe is the promised land […]

Are Nigerians Still the Problem In Europe’s “Migrant Crisis?” 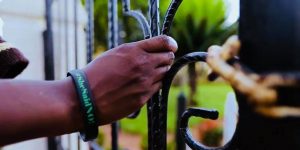 JANUARY 31, 2020- LAGOS, NIGERIA.  Annually, both IOM and UNHCR meticulously calculate and then publish their figures relating to land and sea arrivals of migrants into Europe.  For years, these figures substantiated the European Union’s justification for what it considered a ‘migrant crisis.’ In 2019, IOM reported a total of 128,554 arrivals, while according to […]

January is Human Trafficking Awareness Month- Did You Know? 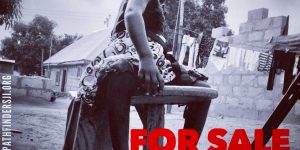 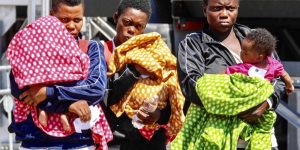 GENEVA, SWITZERLAND- on January 3, 2020, the International Organization for Migration (IOM), via its Missing Migrants Project, reported that 110,669 migrants and refugees entered Europe by sea during 2019, marking the sixth year in a row that at least 100,000 arrivals were recorded on three Mediterranean Sea Routes. According to IOM, that figure is slightly lower […]

End of Year Training and Celebration for Survivors! 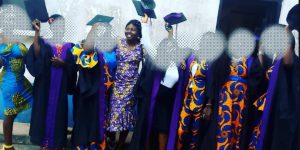 BENIN CITY, NIGERIA- on December 27, 2019,  further to our HERS Program (Hub of Economic Resources for Survivors sponsored by the French Embassy to Nigeria’s PISCCA Program), Pathfinders conducted our end of year event where our ‘by popular demand’ training (chosen by survivors) focused on personal hygiene and sexual health for almost 60 of our […]

This Holiday Season, Help Us Anchor More Survivors at Our Shelter! 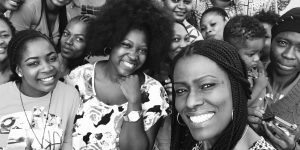 December 2019- ⁣Seasons’ Greetings from Pathfinders! Our Shelter, The Anchor, has now been fully operational since the summer of 2019. As you consider how and who to support this holiday season, we hope you will join us as we journey with resident survivors of sex trafficking and sexual exploitation at The Anchor who are now […] 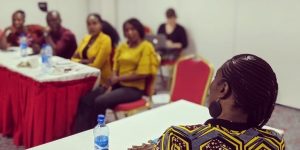 DECEMBER 2, 2019- LAGOS, NIGERIA. Further to an invitation from the Thomas Reuters Foundation, our founder and Executive Director, R. Evon Benson-Idahosa, joined Reuters in training West African journalists from Gambia, Nigeria and Ghana on human trafficking in Lagos on December 2, 2019.  As a thought leader on human trafficking in sub-saharan Africa, Ms. Benson-Idahosa […] 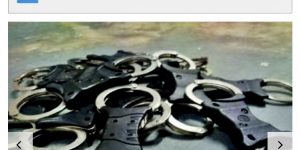 ABUJA, NIGERIA- Nigeria’s anti-trafficking agency, NAPTIP, has released its 2018 Report, highlighting its efforts in 2018 to combat human trafficking in all its forms in Nigeria. Highlights include the following: 1,076 cases received by the Agency, of which 206 (19%) were fully investigated with 823 apprehended suspects (450 men and 373 women). Of the 1,076 […]